Which Is Better - Meat Or Plant-Based Proteins? Find Out Which One Wins

Smarter Reviews Pits Two Protein Philosophies Against Each Other 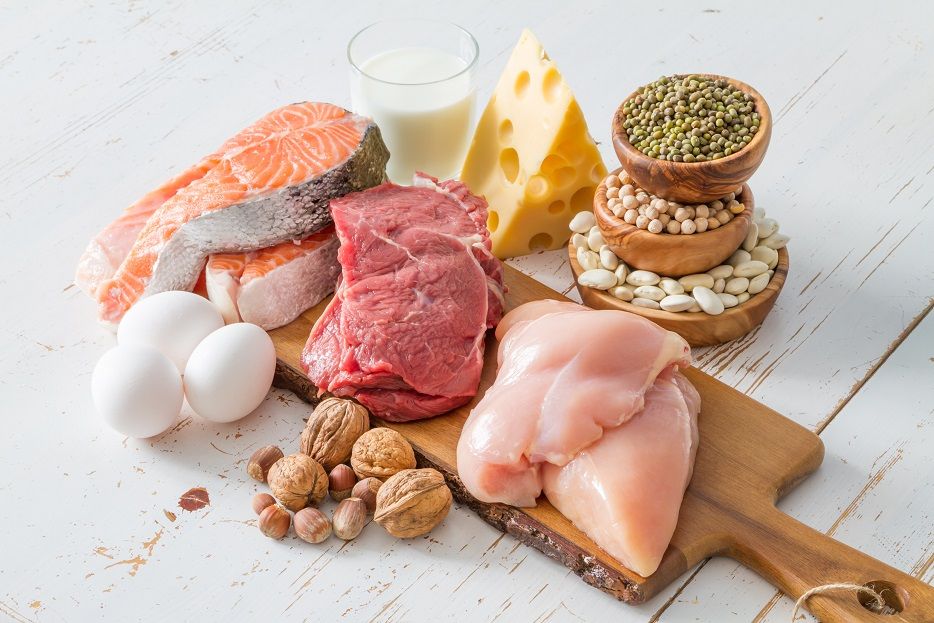 There is a lot of information concerning both plant-based and meat-based diet solutions. One of the reasons behind such availability of information is the myriad of debates concerning which of the two alternatives is rightfully considered the better option in terms of its effects on the human body and health overall.

Which One Is Actually Better For Your Health?

Generally speaking, plant-based diets are considered the best option due to the fact that vegan diets can alleviate many potential health complications that are usually associated with meat-based diets.

The main reason why we consume animal products such as meat, fish, milk and eggs is because they are rich in proteins. Protein is an essential nutrient in the body that serves to promote the growth of body and maintain normal cell activity.

In light of this fact, animal products actually provide us with essential nutrients that are necessary for enhancing the general well-being of human beings. Proteins are also found in plants and crops, such as beans, peas, groundnuts, green grams and other such legumes containing a substantial amount of proteins.

This therefore leads to the debate and the question - which is the most effective option between plant and animal-based proteins?

Science Weighs In On Meat and Plant-Based Proteins

Emerging information from the scientific world indicates that it is indeed possible for one to adopt a full vegan diet. A vegan diet simply refers to a diet that is completely devoid of any animal products including meat, milk, and eggs. Initially, most people thought that vegan eating was a wholly unhealthy form of dieting since it robs one of the essential nutrients contained in animal products.

Various scientists and doctors alike such as Dr. Ellsworth Wareham—an accomplished heart surgeon—have indicated that a vegan diet is indeed one of the most effective ways of keeping lifestyle diseases at bay.

Wareham is one hundred years old and he intimates that one of the reasons behind his longevity is the fact that he was able to adopt a full vegan diet a couple of decades ago. The doctor has been advising his patients to adopt a vegan diet
as the most effective solution to various lifestyle diseases including heart diseases.

Authoritative research conducted by various institutions including the Harvard Medical School and the American Dietetic Association all seem to laud the benefits of veganism in fighting various lifestyle diseases.

In addition to reaffirming the nutritional benefits of a full vegan diet, these researchers actually concluded that adopting a vegan diet will go a long way in reducing the chances of developing various diseases such as diabetes, hypertension and various forms of cardiovascular diseases.

This, therefore, has led many of these scientists to conclude that a full vegan diet is actually one of the most effective ways of adopting and implementing a healthy lifestyle regimen.

One of the main differences between plant protein and animal protein is that the latter contains various components including fats that can be harmful to the body.

This is the reason why consuming animal products such as red meats usually result in one feeling bloated or uncomfortable. Furthermore, digestion of animal proteins is much more difficult and takes much longer for the nutrients to be absorbed by the body.

On the other hand, plant proteins do not contain harmful elements such as fats and oils that might harm your body. Furthermore, these types of proteins can be easily digested by the body, which implies that the body can less easily absorb nutrients contained in animal products.

It is also important to note that over-consumption of animal products especially food items such as red meat, eggs and other such products increases your chances of developing cancer and other forms of lifestyle diseases such as cardiac diseases.

Fully vegan diets do not predispose one to such potentially life threatening diseases and this is indeed one of the main advantages associated with vegan dieting/eating.

Is There a Bottomline to the Debate?

In the end, there is something that positive to say with respect to animal-based protein and this is the fact that it contains all essential amino acids the body craves.

Essential amino acids are the nutritive components of proteins and the human body needs all essential amino acids. Be that as it may, one can be assured that they are able to get all such acids from a vegan diet by incorporating various types of protein plant-based food items into their dietary mix.

Such an approach is better since it will ensure that you are able to get all the essential amino acids, and at the same time, keep various lifestyle diseases at bay.