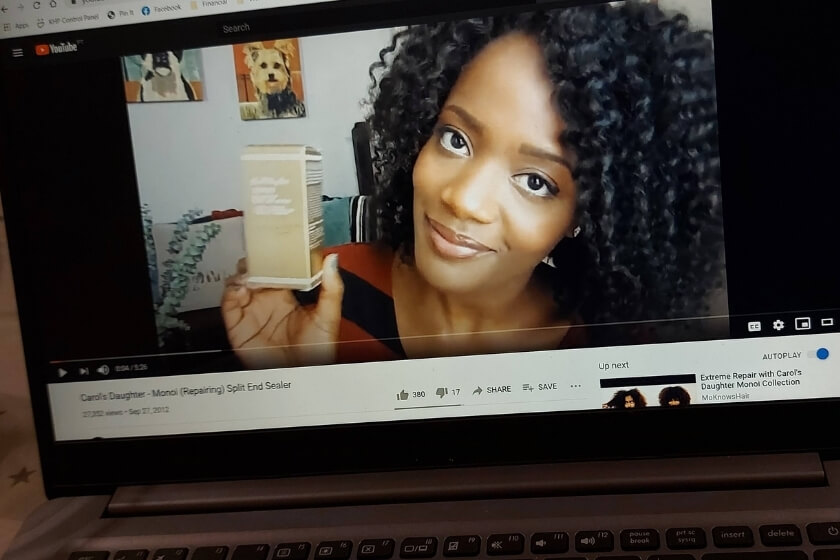 When Tameka Moore decided to chop off her relaxed hair and go natural in 2009, she didn’t know the attention she would attract. People were impressed with her natural hair and how she maintained it. This led Tameka to discover that there was a gap as more people were looking for natural hair advice.

In 2010, Tameka, using her high school name Meechy, created a YouTube Channel and a blog to help women wear their natural hair with confidence. With this, she got over 43,000 followers on Instagram and millions of page views on her YouTube Channel. Through her vlog, she shared hair tutorials on popular hair styles for African American hair including buns and twist-outs.

In 2014, Tameka told the Chicago Tribune that her aim was to help people while still learning. She recalled having a 20 minute conversation in the train station with women who wanted to know more about her natural hair care regimen.

She later introduced her sister Vaughn to her audience, and together they would post videos on how to shampoo, make your hair look glossy, and how to hold it in place. While working in a marketing firm, she was approached to speak at events and was paid to give demonstrations in New Orleans and Atlanta. Together with her sister, they traveled the world and were known as the Monroe sisters.

This effort didn’t go unnoticed as the founder of Huetiful, Ken Burkeen approached her and decided to name Tameka, fondly referred to as Meechy, as their brand ambassador. This opened opportunities for her to travel to Amsterdam and Paris to talk to black women about her hair care regimen and styling.

It came as a shock to many when Meechy shared that she was suffering from a rare type of brain tumor known as vascular cancerous tumor. This led to multiple mild strokes that affected her speech and physical abilities. Meechy discovered that she wasn’t fine in 2014, when she woke up feeling dazed and unable to focus. At first, doctors dismissed her and told her to rest thinking that it was just fatigue, but things were not fine. 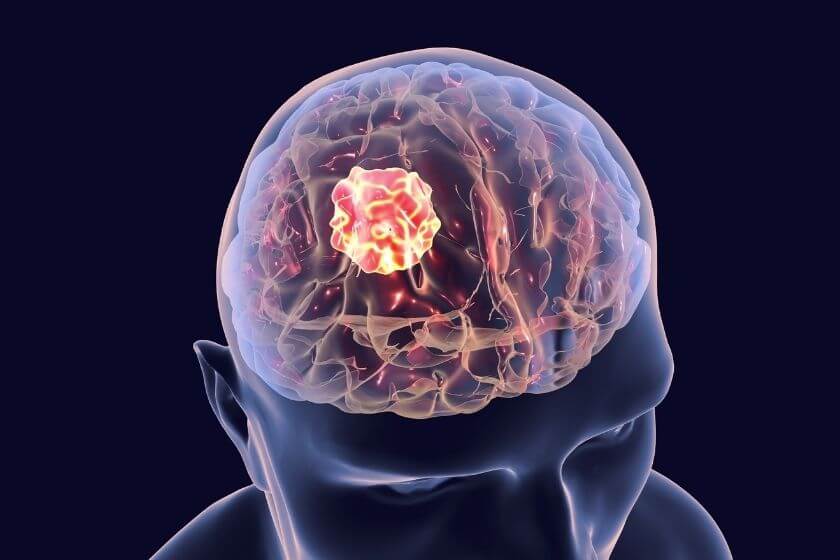 She later discovered that her struggles were due to a rare brain tumor. Meechy was also diagnosed with Aphasia, a disturbance in the composition and comprehension of language due to damaged brain tissue.

This led to the loss of her speaking and writing ability, and eventually, her beautiful curls. She chose to shave her hair and donate it to Locks of Love, a nonprofit organization that focuses on hair loss on cancer patients. Although Meechy lost a lot of things, her spirit was still alive, thanks to the encouragement from her fan base.

Meechy told the tribune that this was a journey where she had learned to be confident in her skin, bald head, and chubby cheeks, and she wanted other women going through the same to know that they were still beautiful despite cancer.

In June, Meechy underwent surgery to have the tumor on the left side of the brain removed. About 95% of the tumor was successfully removed, Radiation and chemotherapy shrunk the remaining percentage to a point that seemed to be non-existent. 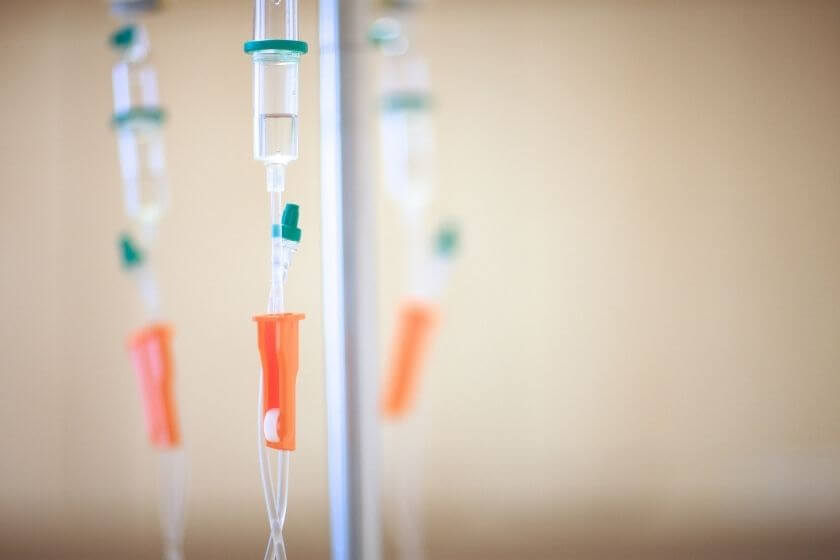 In early 2015, the cancer went into recession but returned later that year in form of hemangiopericytoma. She also suffered from another stroke that paralyzed her right area. Following this, Meechy went into hospice care under the care of her family members. Then, on the 27th of June, Meechy passed, surrounded by Vaughn and other family members.

Vaughn fondly refers to her sister as the light of everybody’s life that she touched one way or another. Through her influence, people wanted to try new things, seek careers for themselves, cook, travel, and look beautiful.

A memorial service was held to commemorate her on the 8th of July at the House of Hope in Chicago.