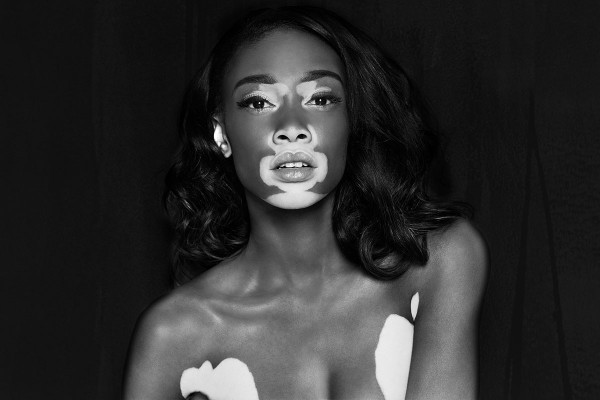 Most people have a certain mental image of what a model looks like—tall, flawless, and impeccably dressed, with glowing skin. Yet, these two stories below tell us that people can be happy and content, even if they do not have a 'normal' look. These two stories tell us about life, about grit, and about where we need to search for happiness.

Chantelle Brown-Young's vivaciousness certainly speaks to all those things, but her “glowing skin” is what really makes her stand out.

After shooting to fame in the hit reality show America’s Next Top Model, Brown-Young is an inspiration for youngsters dealing with body issues.

Diagnosed with vitiligo at a very young age, her skin started to turn into something truly unique. The disease caused her dark skin to develop white patches which eventually spread throughout her body. Of course, this initially made her the subject of taunts and cruel nicknames. However, Brown-Young turned her odd condition into an advantage.

She decided to embrace it. And embrace it she did, by choosing nothing less than modeling as a career. And soon enough, she was “discovered” on Instagram by Tyra Banks, the host of the popular reality TV show, America’s Next Top Model. 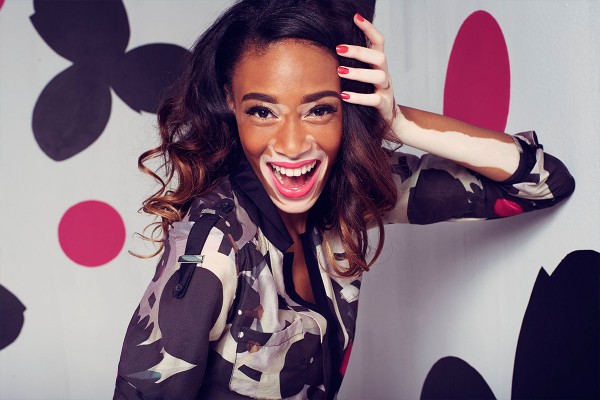 Most people who watch the show were taken aback by her skin at first. But, it was quite clear from the start that Brown-Young wore her skin with confidence. She did not seem to think that her “patchy” skin made her any less beautiful than the other models she competed with. In fact, it made her effortlessly stand out.

Though she was eliminated from the competition for being “too tight”, Brown-Young’s inspirational career is far from over.

She returned to Canada after her time in the show where modeling offers were already waiting for her. This included an opportunity to travel to Barcelona to be the face of Desigual’s campaign.

Despite being physically “different”, especially from other models, Brown-Young does not consider herself to be at any kind of disadvantage. She believes that it is the individuality of people that makes them stand out, and one can be unique even if they do not have the normal skills other do - which she shows us quite well with her flourishing modelling career.

And that's not the only inspiring story we have to look at. There is also the story of how a parent decided that her son should be “happy” and not “normal”. 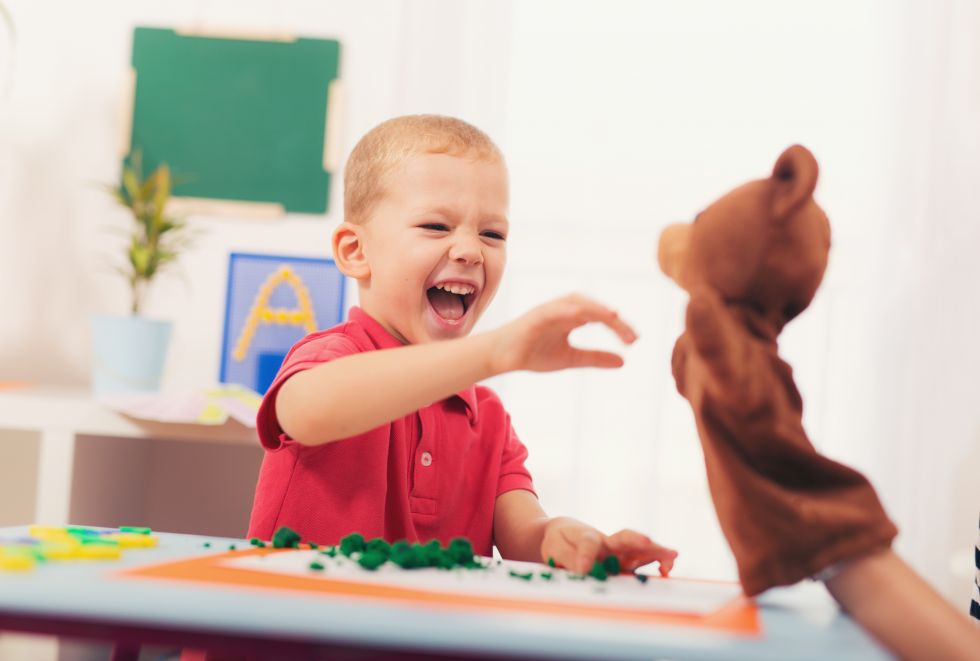 Being a parent is a tough job, maybe even the toughest (ahem ahem* unpaid) job. And sometimes they have to learn through trial and error. The story of Jessi Cash’s acceptance of the special ways of her son, is one such tale of trial, error, and success.

When Jessi Cash and her husband found out that their son Morgan was autistic, they reacted like most parents did. They thought it was a defect that should be “fixed”.

Since her husband had to travel a lot during the initial days of “fixing”, most of this arduous process of correction fell to Jessi. Her goal was to make her son “typical”. She wanted him to blend in with other normal children of his age. This meant that they both had to work very hard. His speech would have to loose its lack of clarity, his grades would have to improve, and he would have to be normal.

He didn't care even though a little voice in his head seemed to say otherwise - it was Jessi’s initial thoughts on how her son should be trained.

However, the more she pushed Morgan, the worse his symptoms became. Rather than being “normal”, he was sad. This didn’t last though, because, finally it dawned on his observant mother that he wasn’t someone who should be fixed, but nurtured.

And when Jessi had this realization, things became a lot easier. For one, Morgan smiled more than before, and began to enjoy life. In fact, the entire family bonded and came together more than ever before. What Jessi Cash describes here is maybe the best approach to raising a child with Autism Spectrum Disorder.

Rather than trying to fit Morgan into an existing system, his mother used “different” teaching techniques that suited him better, let him express himself in his own way, and realized that letting him nurture his individuality made him happy. Morgan was going to grow at his own pace and become the best version of himself, all quirks included.

Ultimately, it was an approach that made Morgan happy that helped him handle autism in the best way. By now, his mother’s opinion had taken turn and landed at, “I don’t want my son to pass for something that he is not. Morgan is the most genuine person I know, and I want him to stay that way for as long as possible”.

Of course, it is not easy being an autistic person, and yes, it is hard to fit in. Then again, who among us has an “easy” life? But, with the kind of support that Morgan gets, he can find happiness in life just like anyone else. He can make friends (autistic and non-autistic), go to school, and lead a “normal” life.

Being typical doesn't always mean that you are going to be happy - sometimes, you have to work hard on your strengths and it doesn't matter whether you are not normal - after all, what normal is for someone, isn't for someone else. Even people and children suffering from a disease like autism could be happy, and all they need is the right nurturing in their childhood.

Maybe it's time for society to reassess their notions of both autism and happiness.