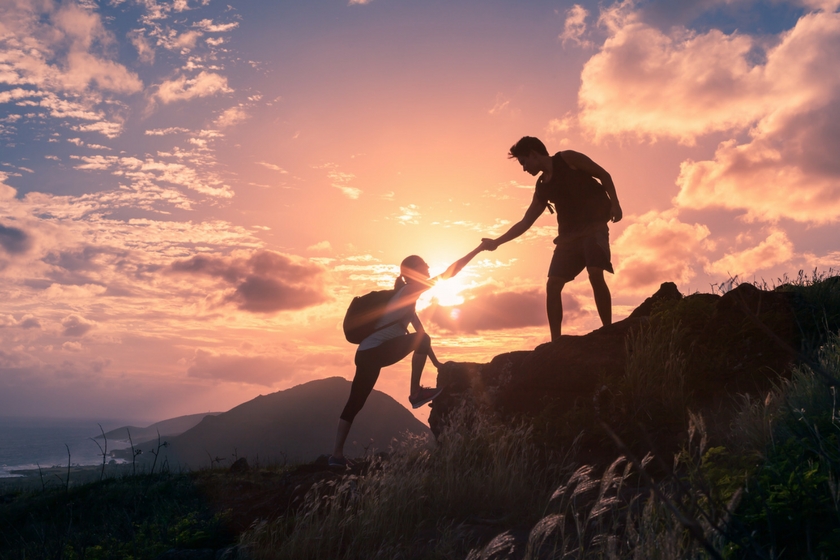 Depression is a very common mood disorder that affects how you think, feel, and handle daily activities. Typically, depression begins in adulthood, but it can develop at any age and often it co-occurs with anxiety.

Derived from methionine (an amino acid), SAM-e can be found in every cell and is important to cellular function. It affects cell membrane fluidity, which determines how well a neuron will transmit a signal.

SAM-e can activate and suppress specific genes because of its effects on proteins that are associated with your chromosomes. These are the reasons SAM-e has become a focus for treating brain disorders, depression, and cognitive decline.

When you add the fact that SAM-e is very safe with little to no side effects, it’s easy to see why SAM-e supplements are such a popular choice to regulate and boost your mood.

The Reality of Depression

An estimated 16 million adults in America suffer from depression. (1)  It is the most commonly diagnosed mental health disease.

Depression is more than just a “down” feeling that you can’t seem to snap out of. It’s a clinically-proven sickness, and nothing to feel ashamed of.

If you think you may depression, you should consult your physician immediately. Typically, when symptoms last for a period of two weeks or longer, the diagnosis of clinical depression can be made. 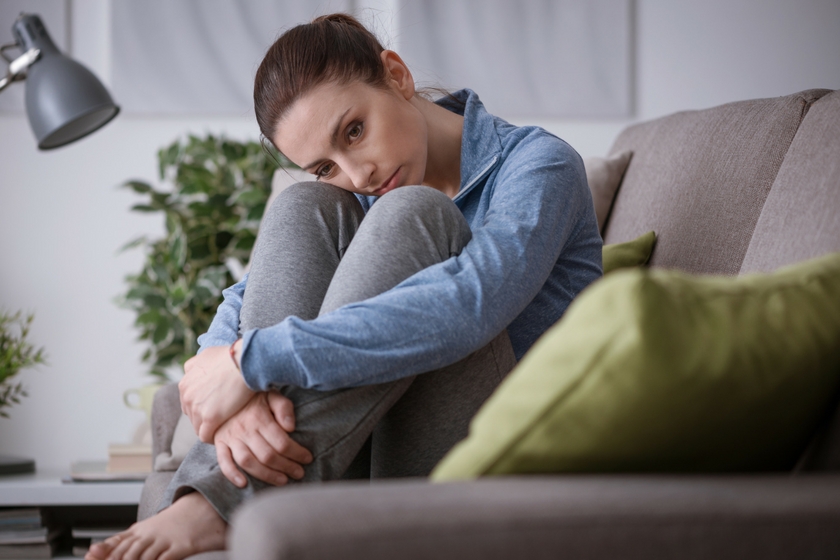 For the most part, depressive symptoms are noticeable because of the way they interfere with your life. Generally, school, work, social activities, and relationships are affected.

What You Need to Know About SAM-e

The blood brain barrier makes it difficult for drugs to pass into the brain, which is one reason why some medications for brain disorders may be unsuccessful. (2) Given that SAM-e is naturally occurring in your body, it can cross this barrier with ease.

This allows it to be more regularly available to your brain and nervous system over antidepressant medications. Studies have shown that SAM-e levels in the spinal fluid of depressed individuals are very low, showing its importance for treating these disorders. 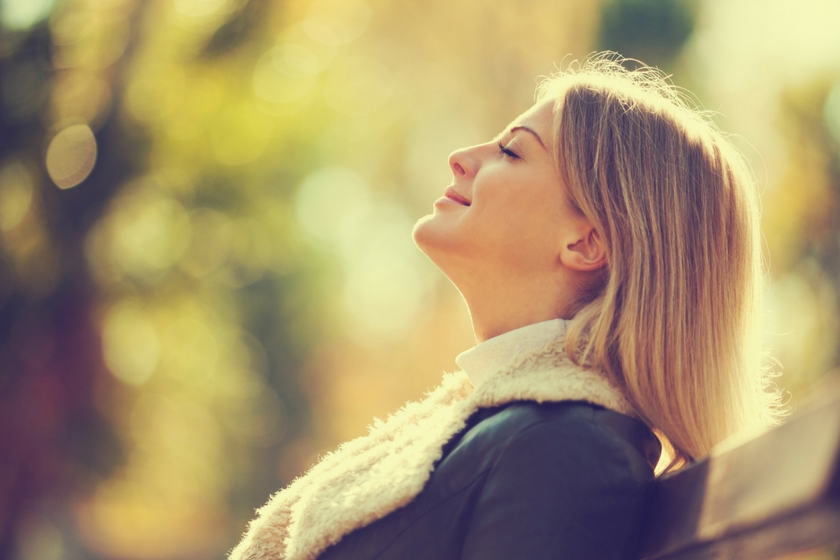 Why SAM-e Can Work So Well

SAM-e is a naturally occurring agent in your body that is responsible for boosting glutathione levels in the brain and liver. As it happens, low levels of glutathione in your body are linked to depression. (3) It makes sense, then, that an increase in the level of this antioxidant will help relieve a patient of their depressive symptoms.

People that suffer from depression can exhibit biochemical imbalances in neurotransmitters, specifically serotonin and norepinephrine. Serotonin is involved in learning, mood, sleep, and appetite while norepinephrine is involved in heart rate, blood pressure, and the fight-or-flight response.

The synthesis of these neurotransmitters is controlled by the presence of folic acid, vitamin B12, and SAM-e.

When serotonin or norepinephrine levels are low, the brain is not able to sustain a positive mood and the result is depression. SAM-e has been shown to be effective in raising these levels, even in cases where patients were non-responsive to antidepressant drugs. This launched the idea that SAM-e should be combined with traditional depression treatment options.

As a more natural option, with no known adverse side effects, SAM-e is the latest discovery in the fight against mental health disorders. Whether given as a stand-alone treatment or combined with therapy and drugs, SAM-e is improving depressive symptoms across the country.