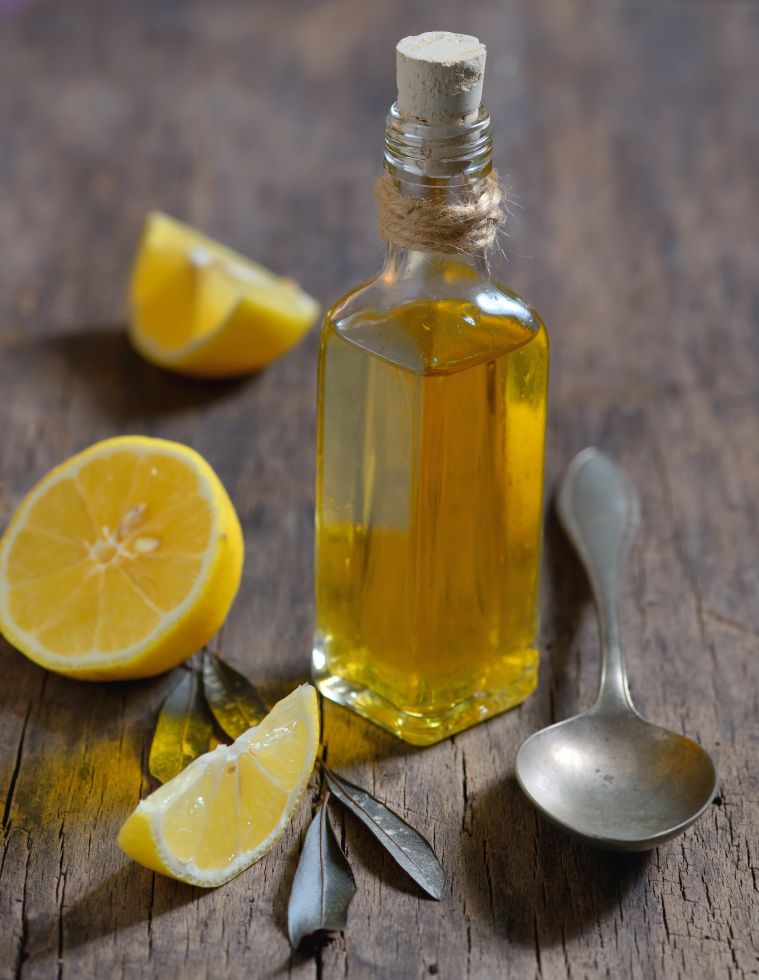 You've probably read about oil pulling in the past few years. It's become a hugely popular health practice, especially among celebrities, but it's not a new trend by any means. In fact, Indians have been practicing it for thousands of years.

What exactly is oil pulling, though? It's actually a pretty simple concept: you either swish or hold oil in your mouth for a prolonged period of time. To get a little more specific, there are two types of oil pulling techniques:

First, there is the Kavala Graha technique. This involves both gargling and swishing a tablespoon of oil in your mouth.

The second technique is the Kavala Gandusha, where you completely fill your mouth with oil, then swish it.

Both techniques have been found to be effective, which is probably it's been around for such a long time.

According to Col. T Koteswara Rao, an expert in oil pulling therapy, he advises that you adhere to the following steps for the best results:

What Problems Arise during oil pulling?

Like any other medications, you may see some unwanted side effects or other problems during the oil pulling process. They include:

What are Some health benefits of oil pulling?

As we mentioned earlier, oil pulling is a traditional remedy that has withstood the test of time due to its health benefits. Some of them include:

Oil pulling produces antioxidants, which serve to attract the bacteria’s cell wall and make the bacteria stick to the oil, which ultimately kills it. In addition to that, the oil pulls toxins from your oral cavity, leaving it pure and healthy.

Proper oil pulling not only protects your mouth from diseases, but also other parts of your body. It strengthens cognitive functioning, helps maintain your complexion, combats fatigue and even soothes sore throats.

According to ancient Indian medicine known as Ayurveda, when you wash your tongue during the oil pulling process, you wash other parts of your body, too. This includes your kidneys, lungs, heart, intestines, liver and spine.

That's why many experts believe that oil pulling can also effect weight loss, especially due to its strong connection to your liver health.

How is the liver involved in weight loss?

Your body loses weight when excessive fat is converted into usable forms of energy. Your liver is responsible for the distribution of that energy into the blood stream. If it's healthy and clear of toxins, it'll function better, and ultimately more energy will be channeled towards your body’s blood stream. The end result? Weight loss.

This ancient practice comes amazing health benefits, from boosting your oral health, and cognitive functioning, to maintaining your liver, lungs, and other parts of your body. With a clean liver, your body is able to properly maintain its fat content, which leads to better weight management and optimal health in general.