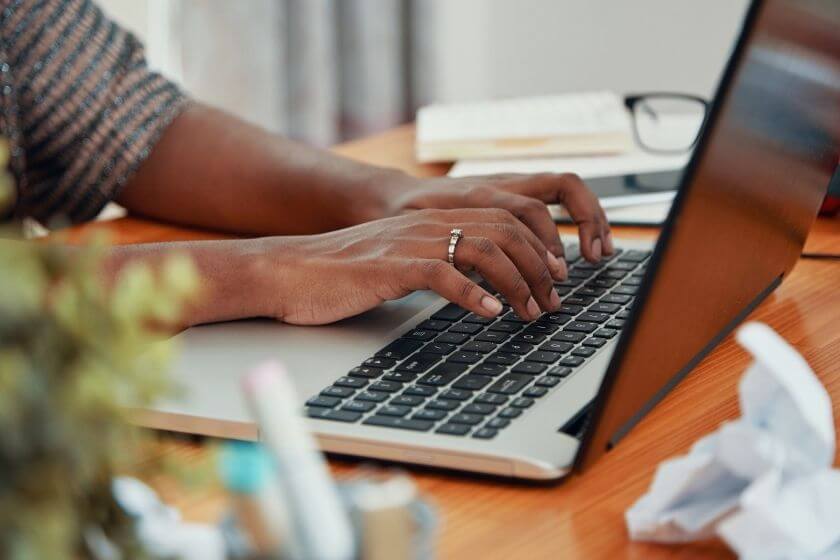 Throwing caution to the wind and tradition aside, Neena Gupta made bold decisions that led an unconventional life. While most of Indian society was shocked by her choices, she is now seen as a strong, independent woman to be admired. In a society where patriarchal mindsets dominate and women are a commodity, any deviation from this is considered too much to handle. Throw in the decision to have a child out of wedlock and Neena really was the black sheep of the times.

In a relationship with cricket icon Vivian Richards, Gupta found herself pregnant which they managed to keep pretty low key until she decided to keep the baby and not marry Richards. Suddenly, even though she was well-known TV actress, everyone's focus shifted to her new single mother status and the professional achievements she had earned were all but forgotten.

Neena was not a child of any radical upbringing. Her parents were a hardworking teacher and government official. The choice to raise her daughter alone was not one of rebellion but one of love. While her mother was very strict, she had passed by the time Neena was pregnant and her father supported her decision by moving in to help, but even with parental support, the world was intrigued by this woman that was doing the unthinkable. 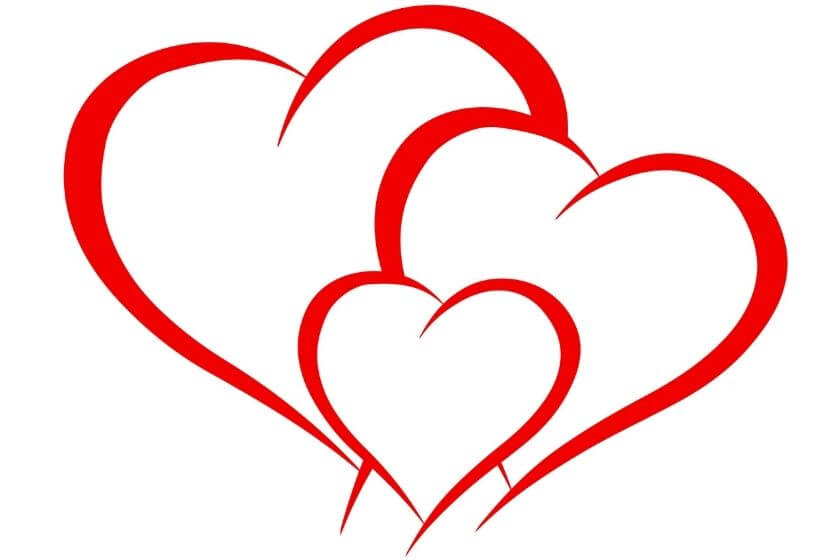 Both Neena and Richards did everything to ensure that their daughter, Masaba grew up 'normally'. There was never a time when she though that her family was unusual or against Indian societal norms. Her family setting was healthy and she was never aware as a child that it was considered different by the world.

Both Neena and Masaba as well as Richards have never let the opinions and voices of others deter them from developing a family bond. Against the odds, this family was able to stay close, grow together and flourish, something nobody expected. Given the stigma attached to single mothers in the Indian culture, Neena proved them all wrong and then some. 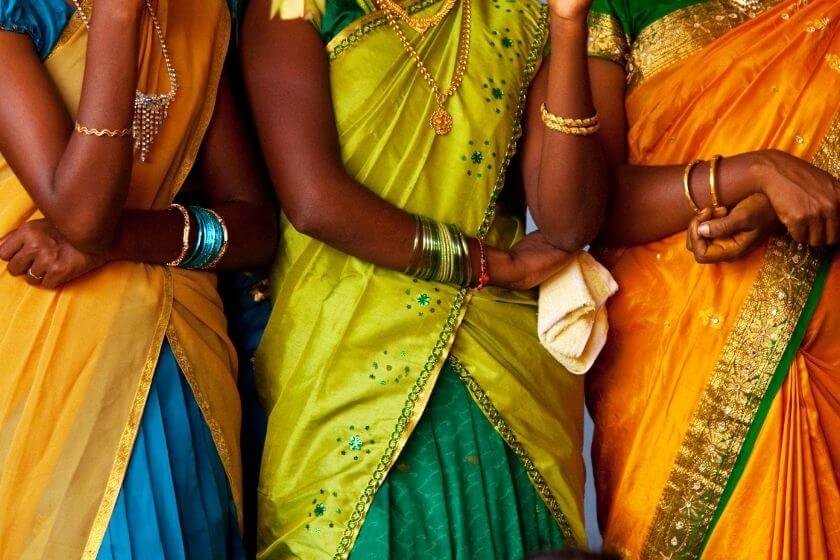 Masaba is now one of India's most famous and influential young fashion designers. Just like her mother, nothing is getting in her way. She recalls her childhood with fondness and has happy memories of both her parents. She remembers other children having such strict regulations to follow for relationships, clothing and behavior, and always felt sorry for them. She very much appreciated the freedom she had in her life to be who she wanted.

Friends of Neena say nobody has her courage and her resolute decisions made her even stronger. Her bond with her daughter was born from this inner strength and passed along and Masaba lives by her mother's example and remains independent and stands by all her actions. Both women exude grace, style, and beauty but are most often recalled for stories of bravery and strength.

Today, Masaba's fashion is recognized everywhere and her mother now manages the finances of the Masaba brand. There has been no stopping this mother-daughter team and there certainly is not end in sight.

Masaba credits her success and drive to her mother. Neena who never stopped working and endured tough times and struggles. Surviving adversity and never losing passion for acting, she delivered unforgettable roles on screen and remains an unforgettable role model for her daughter.