Meet The Fiercely Beautiful “Queen Of The Dark” 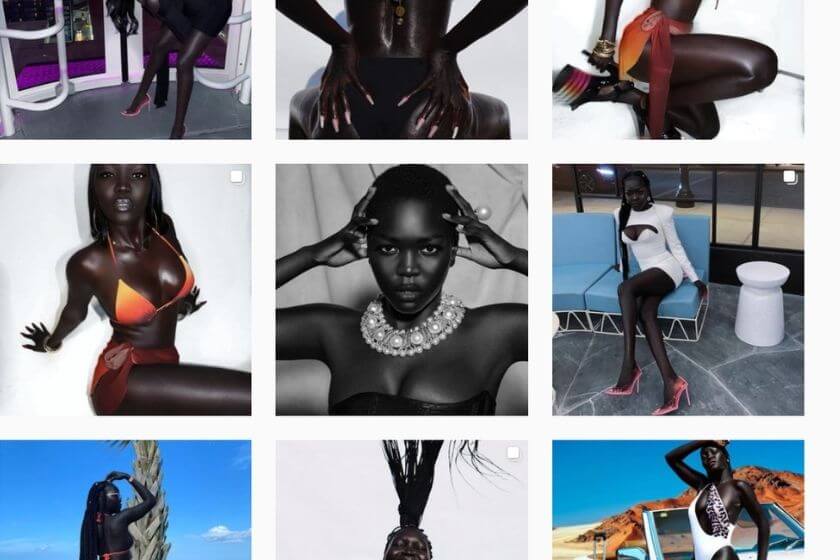 The last time I checked, the year was 2019; a time when society was supposed to be way past judging people by the color of their skin. And yet, in the world of social media a model has found herself under fire and criticism simply because of the pigmentation she was born with.

Instagram model Nyakim Gatwech, originally from Sudan, has received criticism for her modelling pictures and surprisingly, the comments have nothing to do with the fashion and all to do with her skin color. Dubbed the ‘Queen of the Dark”, Gatwech is proud of her heritage and is enjoying flaunting it to the world. She wanted to let all her followers know that it is okay to be comfortable in your own skin regardless of the color. The color of her skin has been described as ‘chocolate black’ and she is very proud of the culture and heritage behind her; a pride she thinks all people should show.

The recent controversy started when a cab driver posed an interesting question to her. He asked if she would bleach her skin for ten thousand dollars and her response was to laugh. When he followed up asking her if that meant "no" she very confidently replied that it was a definite ‘no’. This demonstration only confirms that people today still see color in the world rather than recognizing the person. To even ask such a bold and inconsiderate question, shows the level of our current society. The response of Gatwech was not only appropriate but is one everyone should give when asked such a question. 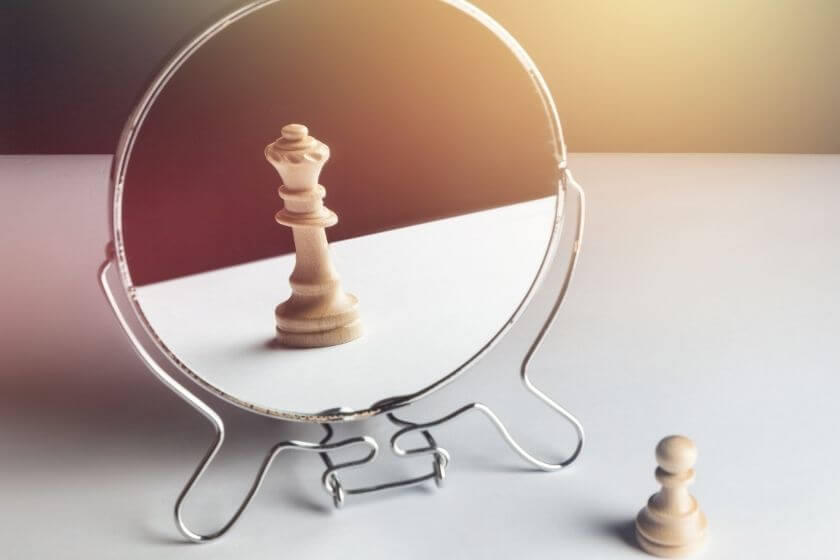 Further attention was given to the beautiful model as people responded publicly to her Instagram posts with negative and derogatory comments. Her graceful responses shut them down as she continues to proudly flaunt who she is. Again the comments were not about the brand of bikini she was wearing or the way in which she was posing (which were all decent), but were in pointed directly to how dark her skin was.

In a recent interview, Gatwech recalled that she was bullied in school because of her skin color and admits she thought about bleaching her skin because it got so bad. She is grateful now that she never did and is proud of the love that she built for her looks and where she came from. Now she comments on her skin as being magical because it absorbs the sun’s rays.

Her beauty radiated from the inside out and back in again. She wants the world to know that people are beautiful and intelligent and talented and need to be noticed for more than skin color. Gatwech is not just a voice for the Black community but for every community. Every person has insecurities and society judges us harshly. Promoting the importance of self-love in the face of all adversity is a message she wants everyone to take home, regardless of where you are from. 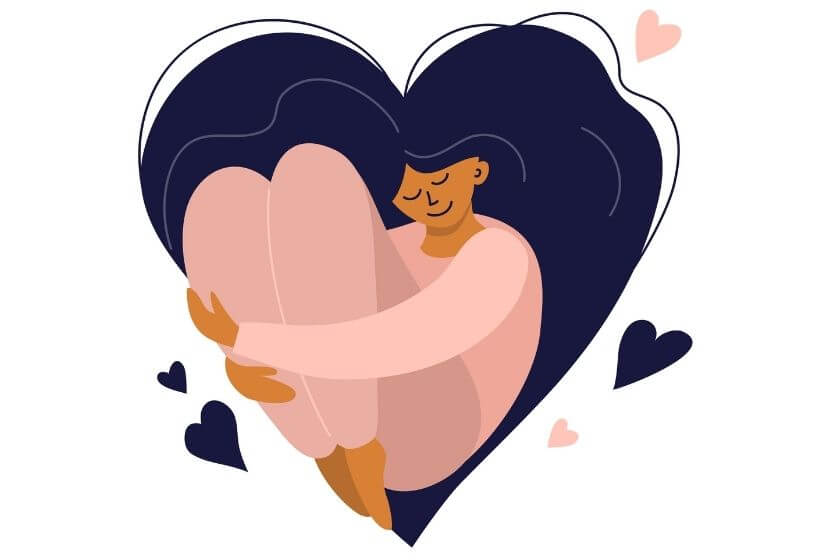 Continuing to ignore discouraging messages and comments, Gatwech is not just a model of fashion but a model for humanity. If everyone was more open and accepting like she is, color would not even be mentioned in conversations. People would be referred to by name alone and not as a color.

Her positive and upbeat confidence is something that needs to be shared with all children and youth who may have insecurities about their experience. Boys, girls, women and men alike of any age can learn a lot from her. Who wouldn’t want to be, as Gatwech puts it, ‘magical’?