Can Minimalism Improve Your Quality Of Life And Increase Your Happiness?

Smarter Reviews Looks at the Lifestyle Impact of Minimalism 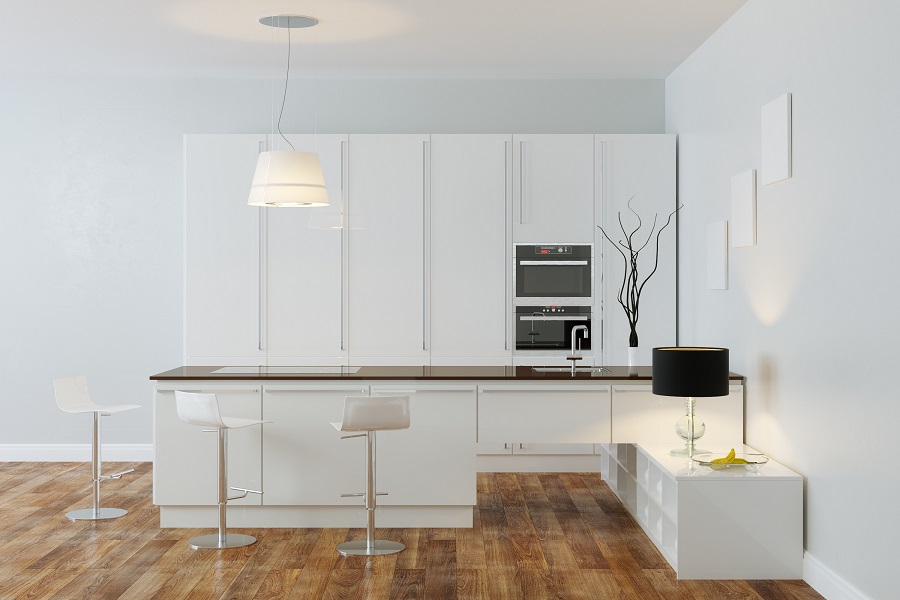 Minimalism and a Happier Life

Many people in the West are obsessed with acquiring as many possessions as possible. It's been a way of life for a long time now.

There's a lot of pressure to constantly advance your career while making more money and sustaining more social connections and relationships.

Fumio Sasaki is one of the newest advocates for living a minimalist lifestyle. After getting rid of around ninety percent of his possessions, he says that he is happier than he has ever been in his life.

He is not alone. With millions adopting this lifestyle, many feel the same way.

Fumio Sasaki may become the proverbial poster child for the minimalist lifestyle in the future.

He spent five years getting rid of almost all of his possessions in an effort to improve his life. He got rid of most of his clothes and was left with only the most basic furnishings.

He cut back on all of his spending. Many people would not say that he had too much before, but he certainly did not have anywhere in the neighborhood of 'too much' afterward.

The writings of tidying advocate Marie Kondo seem to have changed his life, even though he is probably taking a lot of her advice to an extreme that a lot of people would never even consider.

Interestingly enough, he also advocated getting rid of items that have a lot of personal sentimental value, and not just the mass-produced goods that people like him would typically buy for reasons of status.

He seems to urge people to just try to remember those items and not to feel attached to them personally, but rather to focus on the associated memories. 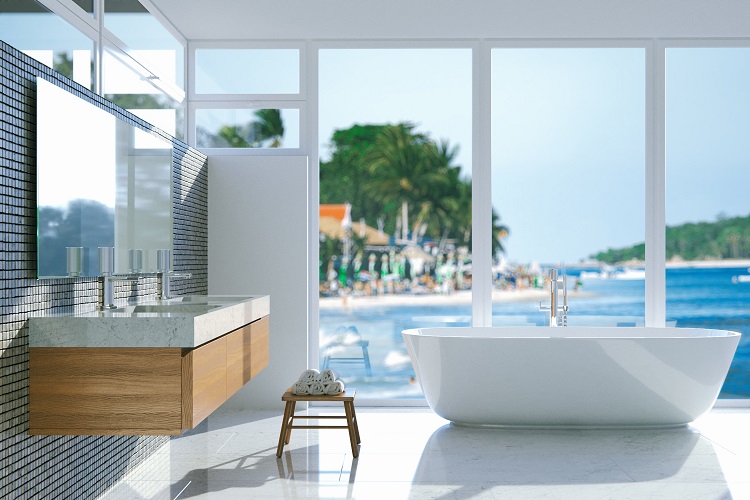 He isn't living a complete deprivation lifestyle, in other words. However, his focus is on experiences and not on objects, which is still a crucial distinction.

He claims that by getting rid of all of his stuff, he is finally understanding exactly what happiness really is, and what it can be to an individual.

Fumio Sasaki denies that all he did was get rid of his old stuff. Given his story, this seems to be the case.

Lots of people lose all of their possessions as a result of a swing in finances or some other terrible accident and they don't manage to experience a dramatic shift in values like this.

It seemed that what Fumio Sasaki really did was get rid of all of the destructive attitudes and thought patterns that were holding him back.

In his life before minimalism, Fumio Sasaki could never be satisfied with what he had. He never stopped feeling inferior to wealthier friends.

He was embarrassed by the idea of being poor or single. He bought things all the time in order to get a sense of fulfillment, thinking that having all of these possessions would lead to self-improvement in one way or another.

He had a hard time disposing of anything and collected things that were genuinely useless in order to appear to be a more intriguing person.

He bought lottery tickets in the hope of chasing the dream of wealth, since he knew that he was already behind friends from college that had a similar starting point as he did earlier.

Fumio Sasaki was so burdened by these destructive thought patterns that it affected everything in his life. His insecurity about his financial situation caused him to ultimately lose a relationship.

He bought books that he didn't read but planned to read at some point or another based on the idea that he would improve as a result. However, he never would have had a chance to find that out at any point in his story. 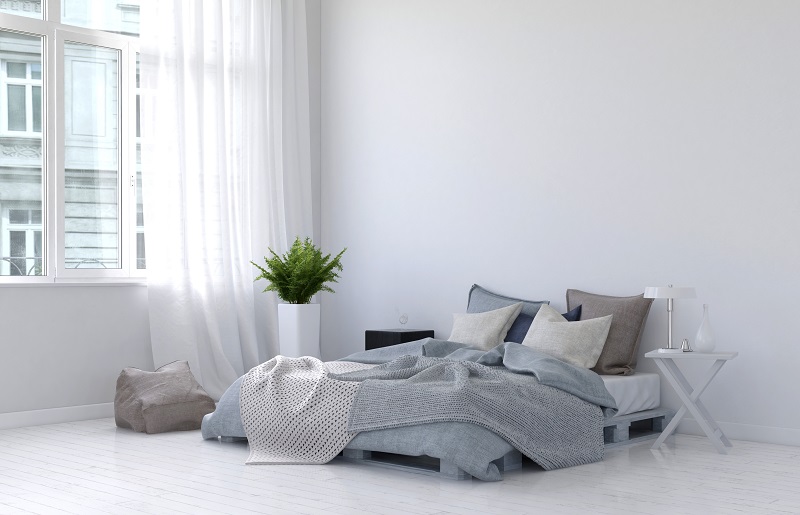 Many people have not taken the drastic steps forward that Fumio Sasaki did, of course.

However, most people in the West and in other cultures can probably relate to the way Fumio Sasaki was before he embraced minimalism.

People do indeed spend their entire lives trying to compete with one another and trying to get ahead in that way, always finding that there are more barriers along the way and always realizing that there is something else to buy or some other goal to reach before achieving the elusive goal of perfection.

Fumio Sasaki himself acknowledges that people do not necessarily have to get rid of everything that they own in order to lead a happy life.

He does say that there are people who can be happy with their current lifestyles.

At the end of the day, what Fumio Sasaki did was change his beliefs and preoccupations, and people don't have to get rid of everything that they own in order to make that happen.

His story seems to suggest that people should spend their time focusing on new experiences and not just on acquiring new objects and hoarding them.

Being able to cut back on possessions by itself might not be the answer, if his story is any indication. There may be more to it than what meets the eye.

People's attitudes and beliefs lead to happiness more than anything else. However, Fumio Sasaki's story still constitutes something of an interesting case study.

Downsizing might at least be the first step towards a happier life for some people, and many people might benefit from focusing on experiences rather than items.