Smarter Reviews Takes a Look at the Loneliness/Cancer Connection 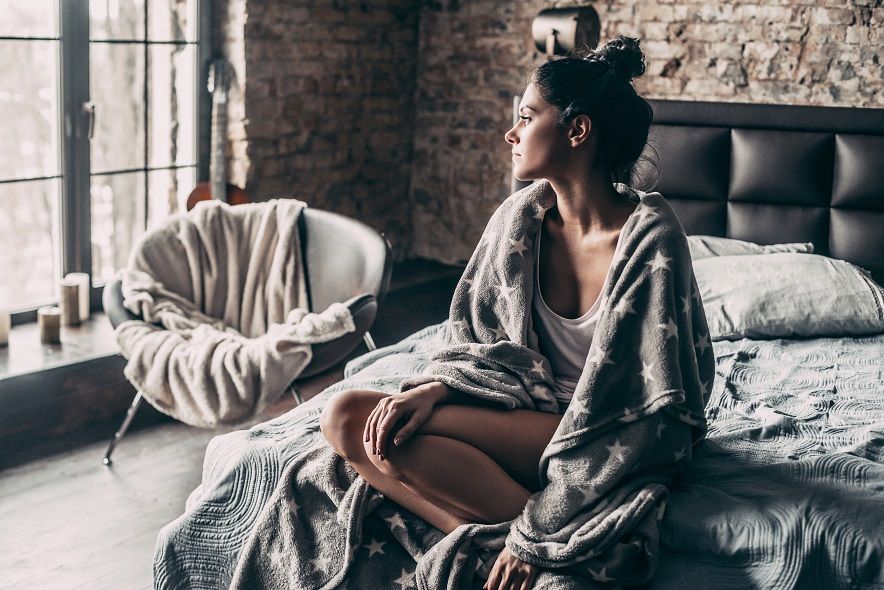 For years it has been said that your mental health has a direct effect on your physical well being. Studies now show that if you are feeling lonely it can actually have a direct impact on your immune system. These are very critical new findings.

People that are lonely often have trouble sleeping and experience increased levels of stress and inflammation. This can put the body at risk for a number of serious health conditions including headaches, insomnia, joint issues, and even cancer.

The mind does have an effect on our physical health. If you are suffering in any way emotionally, there is a good chance that you may begin to suffer physically as well.

The Science Behind The Study

Over the years, Brigham Young University has conducted over 70 studies on health, cognition around emotional states and the feeling of being alone. They have found that people that report feelings of being lonely are 26 percent more likely to die.

People are more likely to suffer from both anxiety and depression. There were other universities that found the same results. For example, The University of Chicago and the University of California in Los Angeles have both discovered that these negative emotions are harmful to a person’s health. Loneliness is toxic to our overall health.

Findings that were later published in the Proceedings of the National Academy of Sciences found that loneliness is toxic as even on the cellular level. The fight or flight response has an effect on the immune system and production of white blood cells. 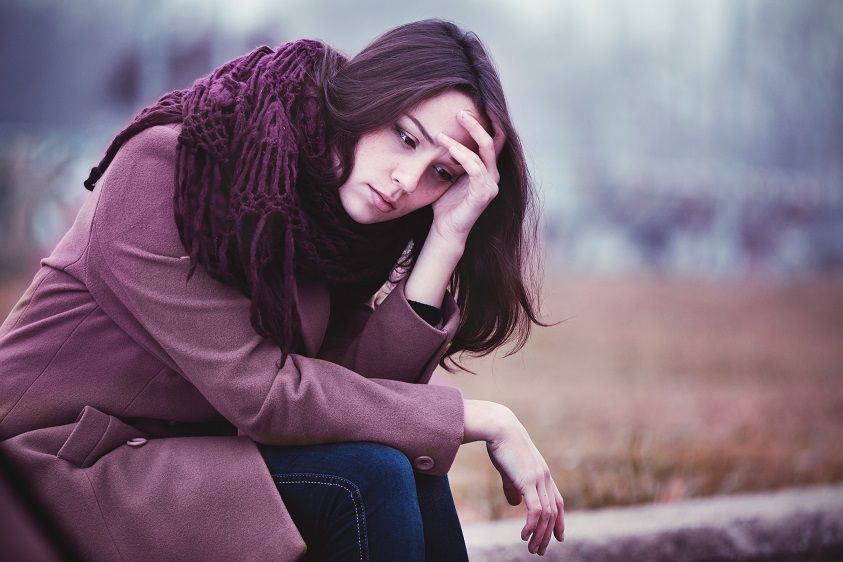 Looking deeper into this research it was found that being lonely can lead to a condition that is known as Conserved Transcriptional Response to Adversity also known as CTRA. This is where the expression of the gene is prone to inflammation, and the ability to protect the body against viruses and illnesses is greatly decreased.

Studies have looked at CTRA and the ability the white blood cells have to fight off infections. It was shown that those suffering from loneliness also had higher levels of norepinephrine, which is responsible for the fight or flight response mentioned.

Fight or flight allows the body to respond by taking the threat head-on or retreating. When a person has a health condition such as cancer they need the body to fight it. If the body does not, the cancer can quickly take over the entire body and its vitals.

People that are lonely have a weaker immune system and often possess additional inflammation in the body. This puts them at a greater risk for a number of chronic health conditions and complications, including cancer, among other health issues.

The feeling of being lonely and the regulation of genes has been shown to put a person at an increased risk for cancer. These findings come with implications.

According to Steven Cole, a genetic researcher at UCLA, the beta adrenergic receives signals from the nervous system and people that are lonely have them all mixed up.

This can lead to the development of tumors and genes that will stop DNA from being able to repair the damaged cells. This allows the cancer cells to survive and thrive. They are more likely to be resistant to treatments including chemotherapy. 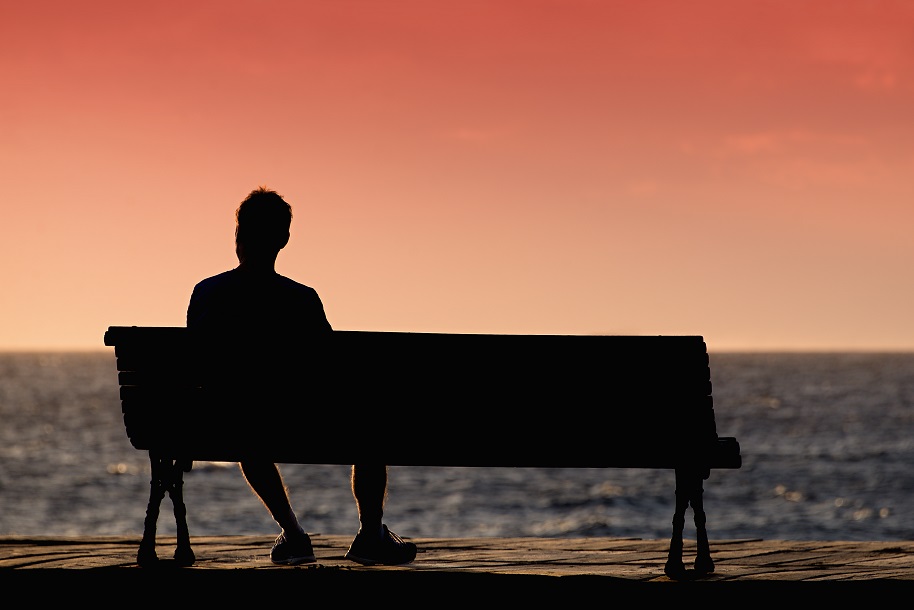 Over the years, researchers have studied what has become known as the Roseto Effect. A study followed people living in the town of Roseto, PA for over 50 years.

Many of the residents in this town were Italian immigrants. Studies were also conducted in similar towns that were nearby including Nazareth and Bangor.

In the 1960s, the United States was seeing an increase in the overall rate of heart disease. In the town of Roseto, almost no one was diagnosed with heart disease.

The residents were not very active and many of them were overweight. They smoked and consumed alcohol. The men that worked had to go into the quarries where they were exposed to a number of hazardous, toxic working conditions.

The residents lived in tight knit communities and interacted with each other on almost a daily basis. Friends and family were always coming by for regular visits.

The study team was able to state that since these residents had plenty of social interactions with people around them, their immune systems were stronger.

Not only were the residents free from heart disease the rates of cancer were very low as well. This correlation soon became known to this day as the Roseto Effect. 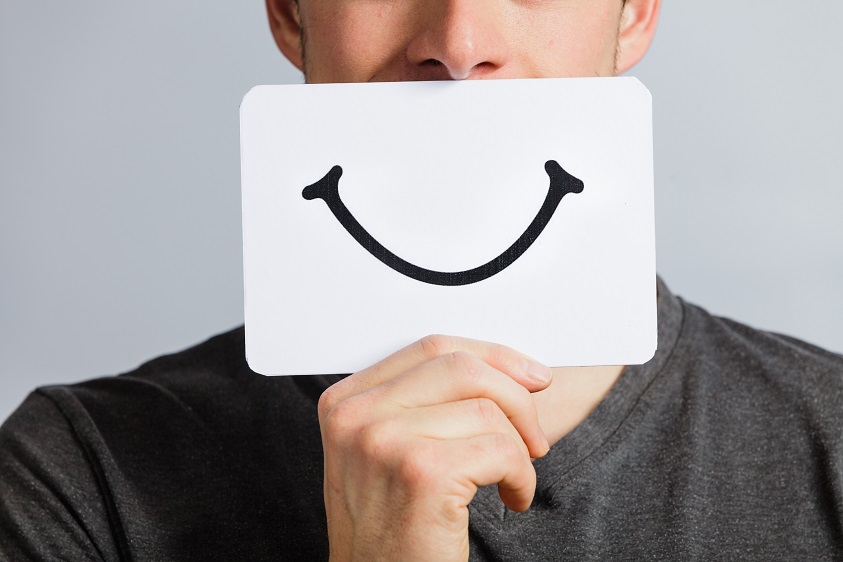 Everyday life can be very stressful. The higher the stress levels are in the body the more at risk a person is for contracting cancer and other poor health conditions.

As a person ages they often experience less social interactions. If they are no longer working they may not have contact with people on a daily basis like they used to.

Coworkers are a good source of social interaction. If a person is not feeling well they are not going to go out and interact with others. This can be one of the worst things possible for their health. Not only are they feeling sick they're feeling lonely as well.

This can increase the risk a person has for developing cancer. The body will not be able to recognize that the cells are mutating and the immune system cannot respond to these changes. This can create a very serious health situation. 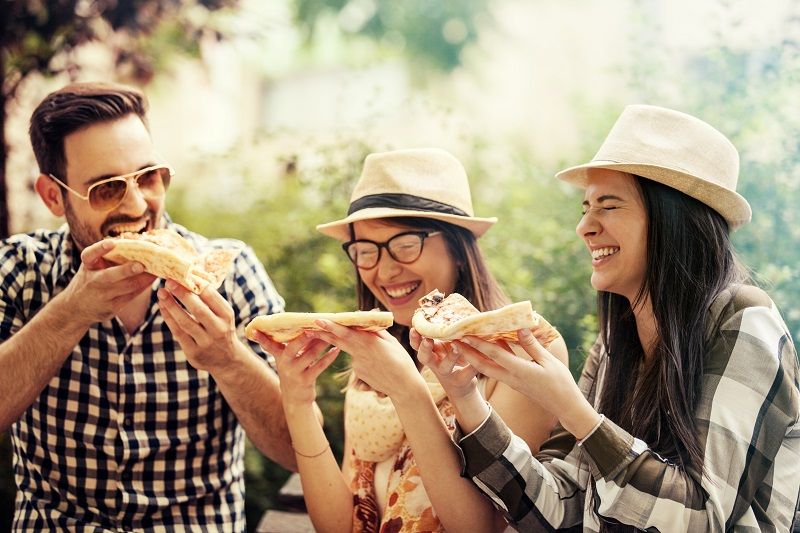 It seems that when a person needs social interaction the most they are often left alone. Sometimes it's just an automatic response to give the person some space.

When a person is going through treatments friends may not be able to come around. Just going out to the store may be an exhausting task. Try to reach out to friends and family at this time. Even if you can't get out, talking to others can help.

When a person is going through cancer treatments the immune system is in a delicate state to begin with. Feelings of being alone can further compromise the immune system and the cancer may even be able to spread at an increased rate.

If you are feeling lonely, do not put your mental and physical health at risk. See the advice of a counselor and joint a support group in the area. Pets can even provide companionship. They help you heal emotionally and stay in good physical health.

Whatever it takes, don't give up, and remember that people all around you care. All you have to do is reach out to friends and family and they will come by to help you. No one has to deal with loneliness by themselves. Let others help and feel better!