Is Diet Soda Actually Bad For Your Health?

Smarter Reviews Analyzes the Impact of Diet Sodas on Health 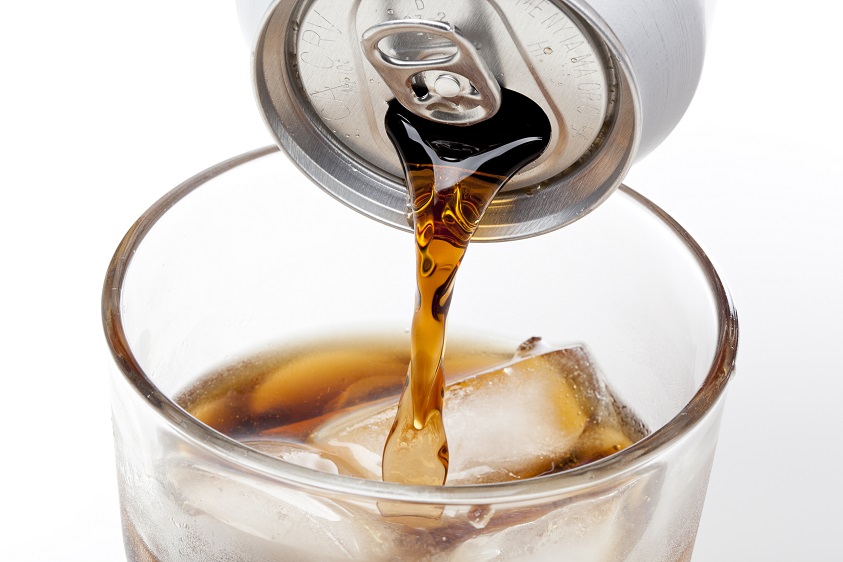 Are diet sodas really terrible for your health?

Susan E. Swithers, PhD, professor of Psychological Sciences at Purdue University not only makes the case for discontinuing drinking diet sodas, but is calling for the current warning regarding health risks of diet sodas to be expanded to include
all types of regular, sugar-sweetened sodas.

As a behavioral neuroscientist, Dr. Swithers says public health officials need to take steps to inform the public about the dangers of all soda products and encourage limiting their consumption.

Dr. Swithers arrived at her conclusions by reviewing a series of recent studies seeking to answer the question, “Is diet soda bad for you?” Her research revealed approximately 30 percent of American adults and 15 percent of children drink sodas that contain an artificial sweetener, including aspartame, sucralose, and saccharin.

According to Dr. Swithers, “There is a lot of pressure from the public health sector to ﬁnd solutions to counter the rise of obesity and chronic disease, and there is a lot of money and business at stake for the food industry as it develops and promotes these products.

Beverages are becoming political issues as government leaders and politicians seek regulation and taxing to limit their availability and consumption, but most of these measures exclude diet soft drinks because they are perceived as healthy.

When it comes to making policy decisions, it's more important than ever that science is considered and that the public understands what that science says in order to help them make the best health decisions for their families."

The existing science suggests that the chemical composition of artificial sweeteners tricks the brain, interfering with its natural ability to properly manage caloric intake.

Evidence shows that people overeat even when their beverage of choice is a diet soda. Diet soda drinkers are more likely to have problems with their metabolism.

There is even more research that connects drinking diet soda to a number of other health problems and conditions. Here are just some of them:

Studies conducted by Harvard researchers who followed a group of diet soda drinkers for more than 20 consecutive years revealed that there was a 30 percent reduction in kidney function among the group.

According to a study published in Diabetes Care in 2009, people who drink diet soda hold a 36 percent higher risk of acquiring metabolic syndrome, and a 67 percent greater risk of developing type-2 diabetes when compared to non-diet soda drinkers.

There is a connection between the stomach and the brain that artificial sweeteners appear to alter. One result is that the brain creates “metabolic derangements”.

Researchers at the Weizmann Institute of Science in Israel found the root cause was diet soda altering gut microbes, thereby increasing the risk of developing metabolic disease.

Continuing their research, scientists experimented with mice and fed them the major artificial sweeteners found in diet soda, including aspartame, sucralose, and saccharin. The mice quickly developed glucose intolerance.

A study focusing on the effects of diet soda by University of Miami and Columbia University researchers selected a group of 2,000 adults and followed them for a period of 10 years. It was found that members of the group who drank diet soda were more likely to have a cardiac episode — either a heart attack or stroke — and some actually died from cardiovascular disease. In arriving at their conclusions, the researchers took into account potential negative impacts that would contribute to the cardiovascular issues, including the individual’s exercise routine, body weight, salt intake, and cholesterol levels.

Drinking any type of soda increases your risk of developing asthma and symptoms associated with COPD. The greater quantities of soda consumed, the greater the risk, a scientific relationship known as the “dose-response relationship."

In another study, Australian researchers discovered a correlation between patients who had asthma or COPD and the amount of soda they consumed. The survey revealed that 13.3 percent of asthma sufferers and 15.6 percent of COPD patients drank more than two cups of soda per day.

The common artificial sweetener Aspartame appears to slowly erode the brain’s natural antioxidant defenses. A study performed on animals found that drinks containing Aspartame that are consumed regularly over a long period of time
create an abnormal imbalance of the antioxidant/pro-oxidant status in the brain. The primary mechanism in creating this imbalance is glutathione-dependence.

Specifically, Aspartame is linked to the following medical conditions:

It is clear based on the evidence from research that diet soda is bad for your overall health. It is not a healthier alternative to regular sugar-sweetened soda, nor does it help in losing weight despite claims to the contrary. It is linked to a number of diseases, including cardiovascular and metabolic disorders, and there are
healthier beverage options available. Next time you find yourself craving a diet soda, try out an alternative beverage instead to avoid any complications with your health.