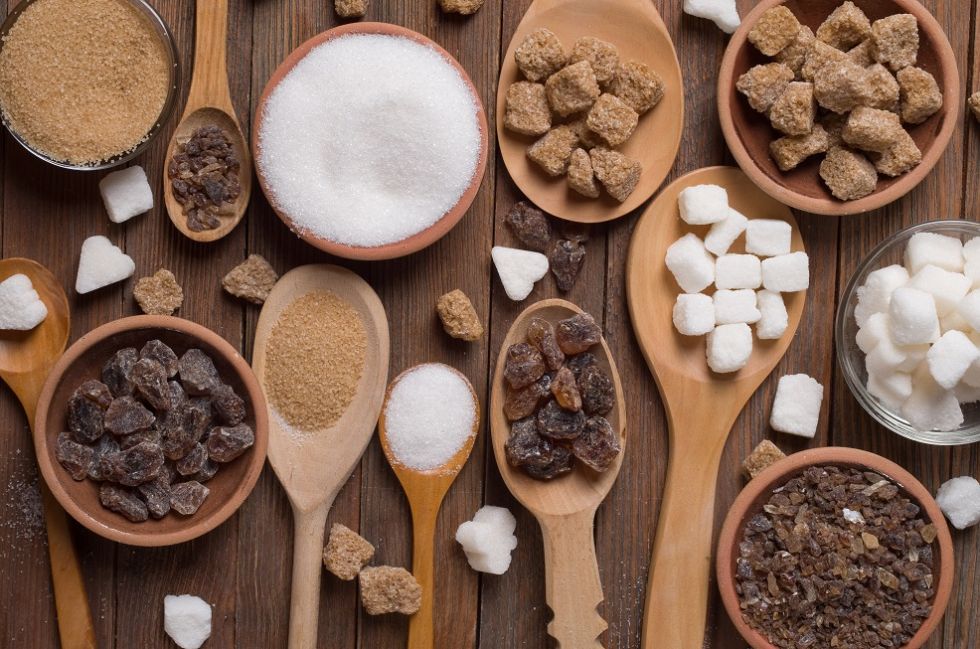 Got an afternoon craving? Maybe you'll reach out for some sweets or that last slice of chocolate cake. Unfortunately, unrefined sugar is one of the things to avoid if you want your health to fully function at its best, or even heal a chronic condition.

A lot of sugar intake not only increases the risk of insulin resistance which could lead to Type 2 diabetes, it’s also been associated with some cognitive impairment.

With numerous products filled with unrefined sugars, it can be overwhelming to know which low carb natural sweeteners to use. Fortunately, there are numerous sugar substitutes available to help you reduce the amount of sugar in your diet. 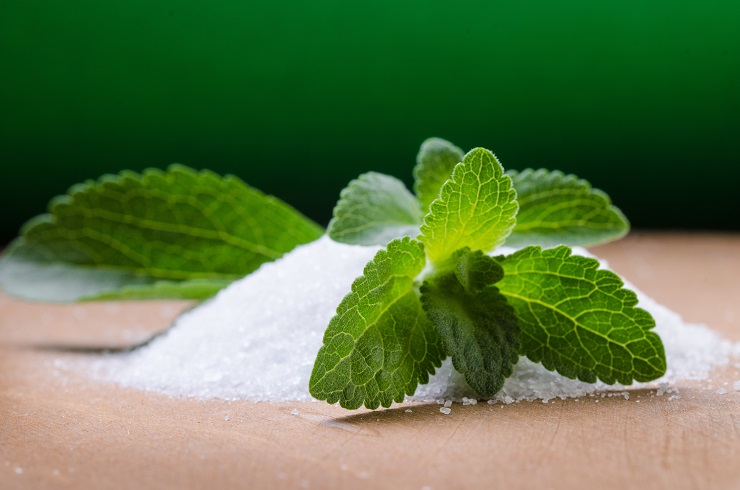 Extracted from the leaves of Stevia rebaudiana, stevia is a popular, low-calorie sweetener that is grown for medicinal and sweetening purposes in South America.

The two main compounds founds in Stevia leaves are Rebaudioside and Stevioside.

These two compounds make stevia over one hundred times sweeter than sugar. Stevia has no direct impact on blood sugar levels as its considered low glycemic. What’s more, this natural sweetener doesn’t contain any calories whatsoever.

Nevertheless, just because stevia is on the healthier side of things doesn’t mean that you should excessively consume it, as this could send mixed hormonal signals.

You can find stevia in liquid or in powder form in most major grocery stores. 2-3 drops of the liquid form is more than enough to provide necessary sweetness.

Stevia has been shown to provide some important health benefits such as:

While some people may find the taste of stevia somewhat bitter, this largely depends on the brand you choose. It's super sweet, so taste test cautiously.

Naturally found in fermented foods, vegetables, and fruits, Erythritol is a sugar alcohol that doesn’t affect blood glucose. Additionally, it contains 0.24 calories per gram and 70% sweetness. Erythritol has no effect on cholesterol or insulin levels.

While it’s absorbed from the intestines into the body, the sweetener is excreted from the kidneys unchanged.

Research conducted show that Erythritol is safe, but, if consumed in too great a quantity at a time, it can cause, or lead to, uncomfortable digestive issues.

Erythritol tastes like sugar, although you may encounter a slight aftertaste.

Monk fruit is popular in Southeast Asia. It is a melon-like fruit that has been consumed for years for its medicinal properties and for digestion. The monk fruit contains Mogroside which is a class of compounds giving it an intense sweetness. 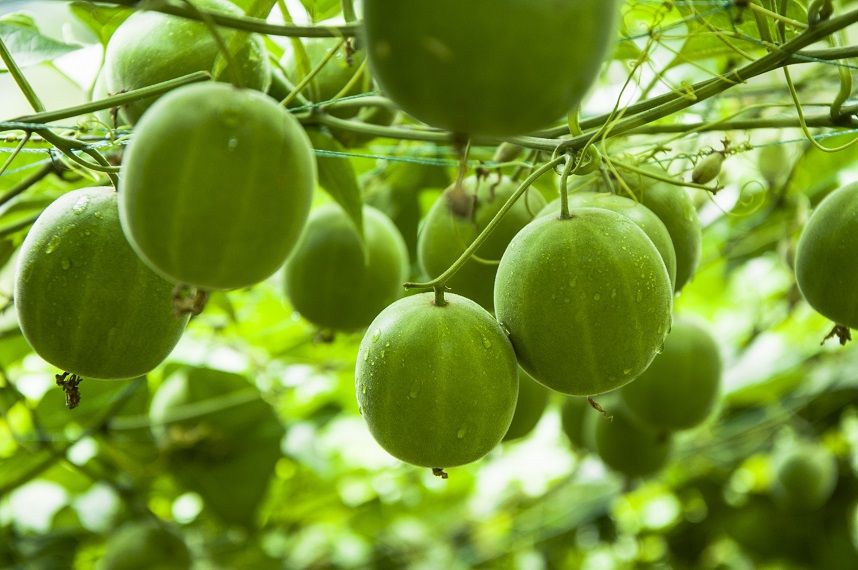 The fruit also has triterpenes, polysaccharides, amino acids, and flavonoids which possess cancer-fighting properties. Like stevia, the monk fruit has zero calories.

Mogroside five, one of the compounds present in the monk fruit, has the ability to inhibit tumor growth in people with pancreatic cancer, thus preventing blood flow to the tumor which leads to cancer cell death. This is a notable perk from monk fruit.

With both anti-microbial and immune system-boosting properties, the monk fruit provides numerous health benefits for a wide variety of consumers.

Monk fruit is as sweet as stevia but lacks the bitter aftertaste of stevia and Erythritol.

Being a sugar alcohol with sweetness like that of regular sugar, xylitol contains about 2/3 of the caloric value of sugar, or roughlky 2.4 calories per gram. This sweetener has been shown to reduce the risk of dental decay and cavities. 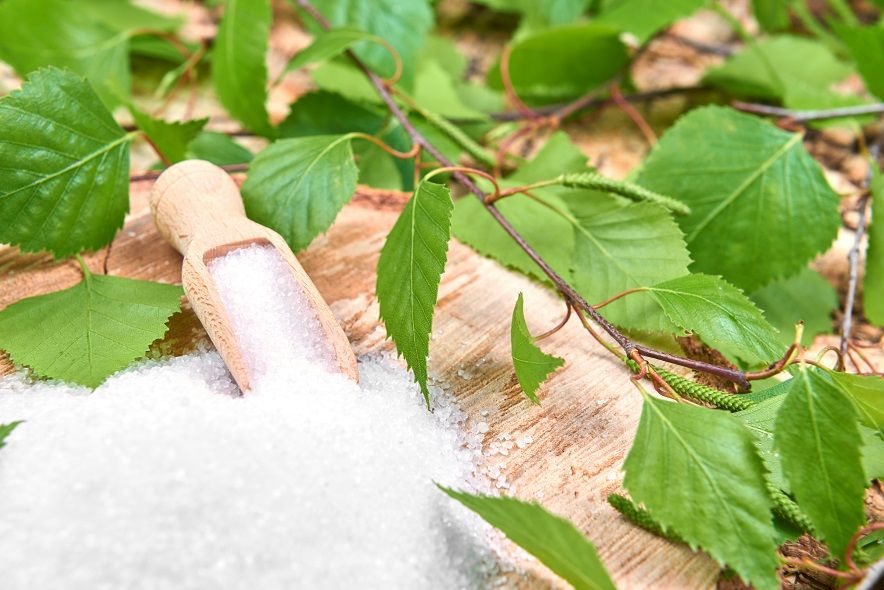 Like Stevia and Monk fruit, xylitol doesn’t interfere with your insulin or blood sugar levels. It’s also been shown to prevent osteoporosis as well as improve bone density.

Nevertheless, when consumed at too high doses, xylitol can cause digestive issues.

Yacon syrup has been used as a weight loss supplement for years. Made from the Yacon plant, this sweetener is high in fiber and can be beneficial to your digestion. 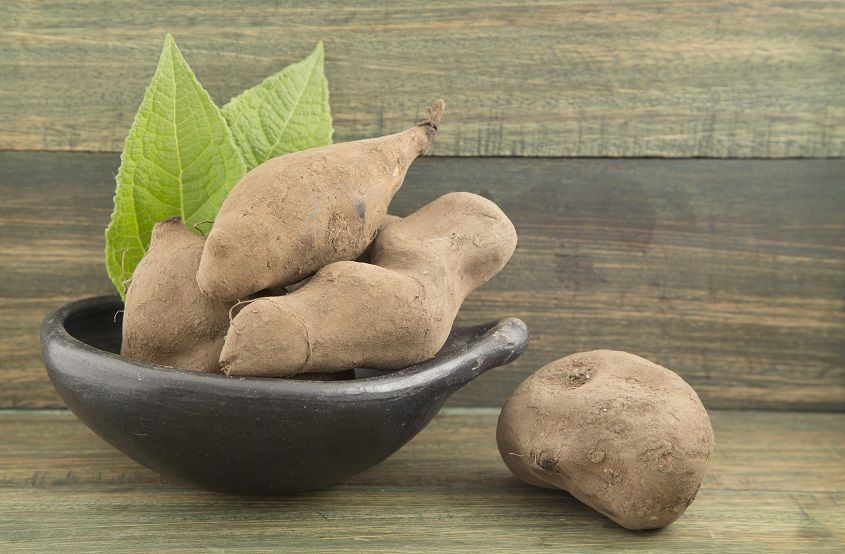 Yacon syrup is made via a natural evaporation process and it features a caramel taste similar to coconut palm sugar and black strap molasses.

With 50% of fructoologosaccharides and inulin — a fiber that doesn’t increase blood sugar — Yacon syrup is known for its anti-diabetic properties. Moreover, it’s high in antioxidants and able to keep your gut and kidneys healthy with regular intake.

Consuming too much Yacon syrup can cause stomach discomfort due to the fiber content. As with any sweetener, moderation is the key to avoid any physical issues.

Mannitol contains 1.5 calories per gram and doesn’t affect blood sugar. Studies show that this sweetener could be a potential treatment for Parkinson’s disease, Mannitol is not recommended for people with congestive heart failure and anuria.

No matter which natural sweetener you decide to use, whether to compliment your ketogenic diet, or just to find a suitable replacement to other sugar products, the critical element is to take everything in moderation, watch out for potential side effects, and always consult a your physician if there are underlying health issues. 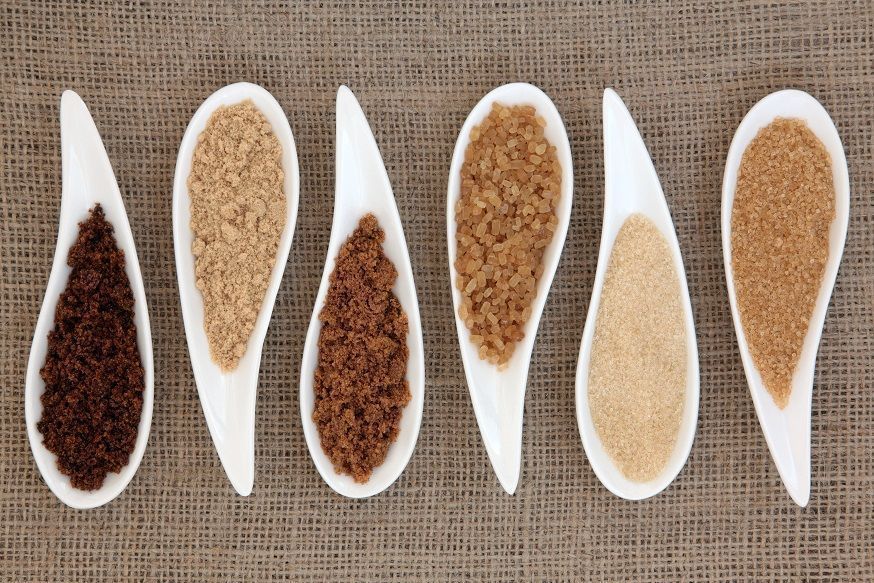 These sweeteners can make a hugely positive difference for your health if you are careful about which one is right for you, and use them in moderation. That's the trick and the most important element in this sweet dietary decision. Good luck!