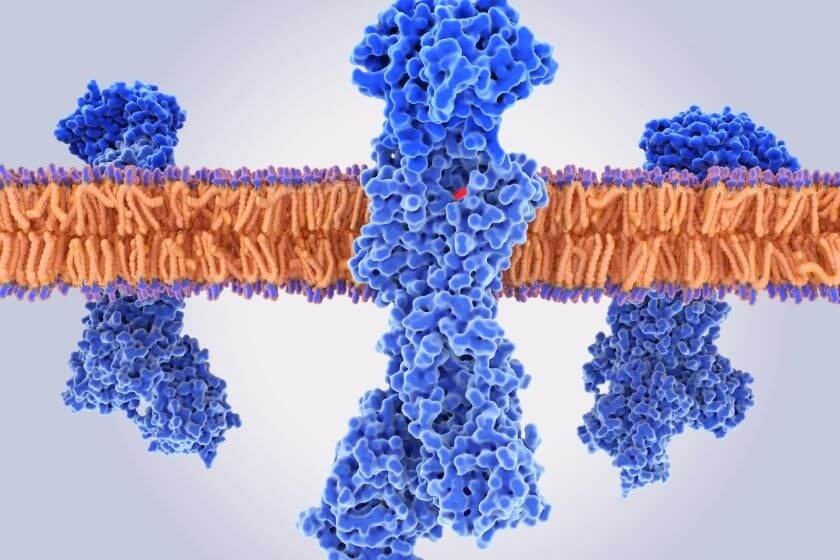 Heartburn is one of the most common health problems in this country, affecting 15 million people daily. For those suffering with heartburn there are several medications available to relieve the symptoms, which are widely prescribed by doctors. Recent studies however, have indicated a strong correlation between these medications and the increased risk of early death.

Available over the counter, heartburn medications such as Prevacid and Prylosec fall into the drug category proton pump inhibitors or PPI's. Essentially they are responsible for reducing the stomach acid that causes heartburn discomfort. They are also taken for other gastrointestinal disorders such as GERD (Gastroesophageal Reflux Disease).

Acid from the stomach can flow back up into the esophagus causing major discomfort and potential permanent damage to the soft tissue there. PPI's prohibit the production of acid, therefore reducing the painful symptoms.

Your stomach naturally produces acid to help break down the food for digestion. We have a natural mucous barrier that protects our stomach wall from this. In some people this barrier does not work and so the acid can begin to cause damage causing painful stomach aches and heartburn symptoms. The PPI's block a chemical system known as a proton pump which is responsible for producing acid. By preventing this from creating too much acid, there is no damaging build up.

Common symptoms that are relieved include:

- Burning pain in the chest after eating

- Pain that gets worse lying down

Most of these drugs are taken at least 30 minutes before eating and some are even taken once daily (for chronic sufferers). Available over the counter, these drugs have been considered relatively harmless which is why these recent studies are very alarming.

For those who have been taking a PPI for quite some time on a daily basis, the link to an earlier death is concerning. Previously this category of drugs had been linked to kidney damage, dementia, and bone problems, but in most cases, the risk was low enough that it still warranted taking the medication to relieve daily heartburn.

The recent study involved PPI's as well as H2 blockers (another class of drugs prescribed for acid reflux disease). They found that there was a 25% increased risk of death for patients who took a PPI instead of a H2 blocker. The scientists found a graded relationship, meaning that the longer the medication was taken, the higher their risk of death.

What the correlation does show is that there is now cause for concern over how readily these drugs are prescribed. Researchers are now realizing that PPI's have been distributed widely without any real knowledge of what they are doing to your gut. While the exact reason why these PPI's increase risk of death is unknown, there are some plausible theories out there.

The repeated presence of these PPI's in the system reduces the overall production of stomach acids, which alters the digestive system's natural environment. This, in turn, could impact the way other drugs, such as heart medication is absorbed and metabolized. This could also mean the absorption of valuable nutrients is affected. It was also documented from the study that PPI's may boost tissue damage by increasing a cellular process known as oxidative stress.

With increased speculations about PPI’s and their potential dangers, people are seeking more natural alternatives for their heartburn and acid-related problems. A solution may have been discovered in digestive enzymes. As we eat food, the stomach breaks it down with a mixture of acid and enzymes. In patients with GERD or acid reflux, there is not enough acid to activate the enzymes. When there is a lack of these enzymes, food is delayed from leaving the stomach and can back up onto the esophagus. This is where the burning and painful symptoms begin.

There are a number of things you can do to prevent heartburn naturally like, cutting out tobacco, changing your eating habits, reducing late night eating, and avoiding acidic foods like coffee, chocolate, and fruit juices.

Taking additional digestive enzymes as part of your diet can also help to speed up the emptying of the stomach contents. Since GERD is potentially very serious and can lead to cancerous changes in digestive tracts, the use of these enzymes is a beneficial tool and can help with acid reflux symptoms. It is best to consult a physician before starting any new health regimen.

Until a clearer picture can be drawn on the overall impact the proton pump inhibitor drugs have on us, a sensible option may be to focus on a more natural approach to treating acid reflux. Research will continue because of this breakthrough observational study, to determine the true risks to these medications.